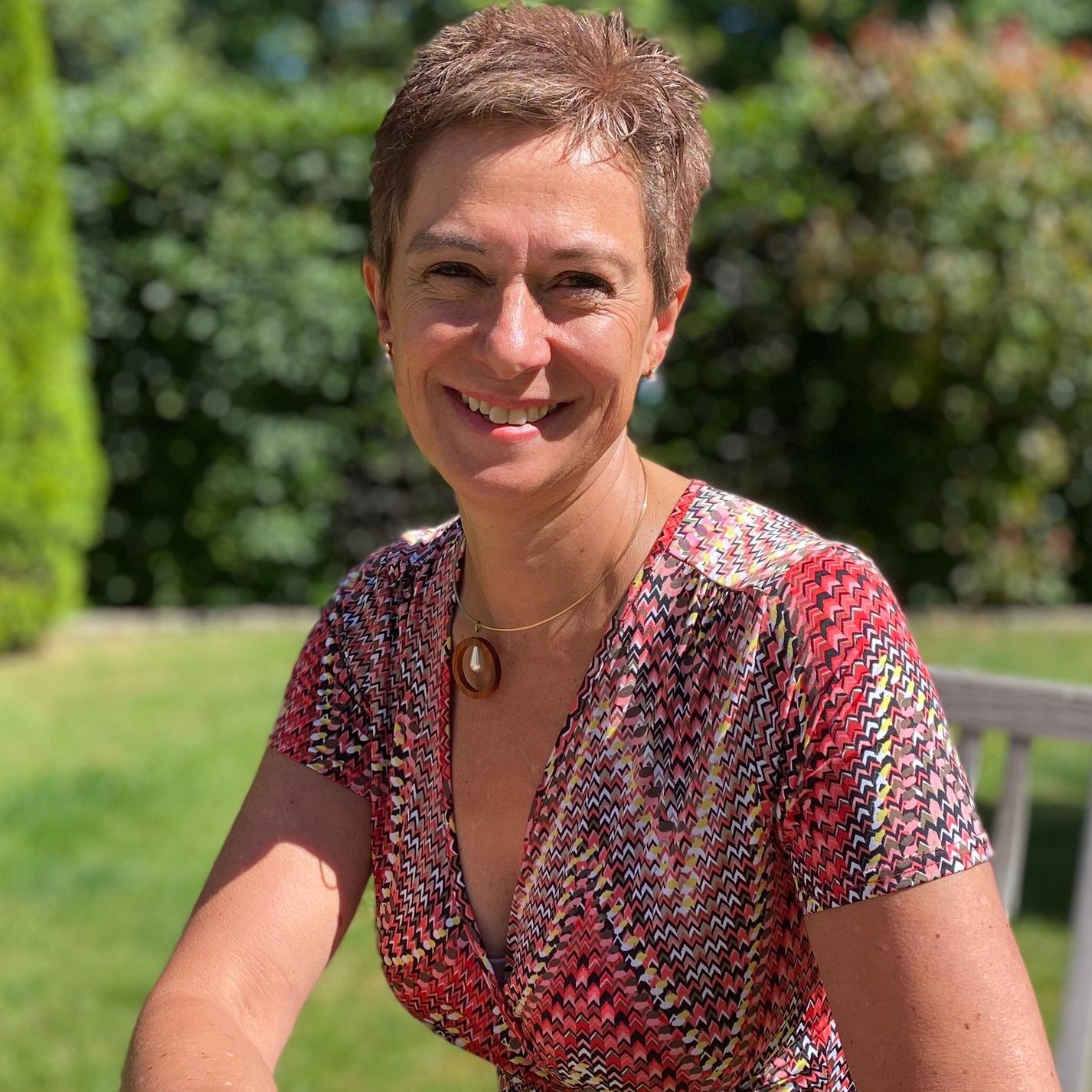 Susan Danger is CEO of the American Chamber of Commerce to the EU (AmCham EU), which speaks for American companies committed to Europe on trade, investment and competitiveness issues. AmCham EU is a membership organisation supporting over 150 US corporate companies, international business, and law and consultancy firms in the area of public affairs. AmCham EU has been named as ‘Best Trade Association in Brussels 2021’ by BestinBrussels.

Susan has dedicated her entire career to advancing transatlantic cooperation. She was named by POLITICO as one of the top 20 women influencers in Brussels in 2016 and 2020.

Susan was elected as Chair of AmChams in Europe (ACE) for the period 2020-2022. AmChams in Europe (ACE) serves as the umbrella organisation for 45 American Chambers of Commerce (AmChams) in 43 countries throughout Europe and Eurasia. She has also served as Vice-Chair (2009 -2014) and was a Member of its Executive Committee (2005-2008).