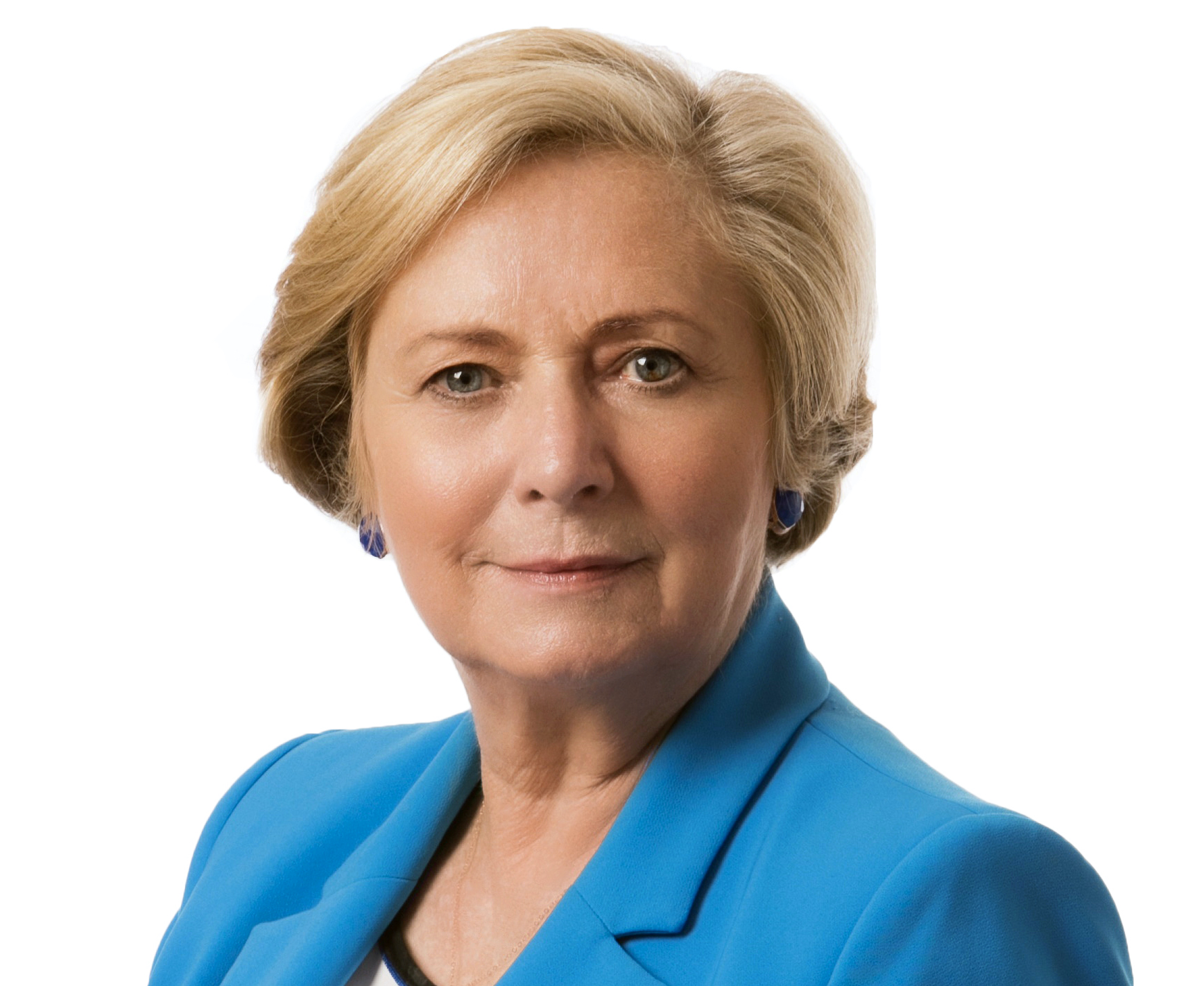 Member of the European Parliament for Ireland

Frances Fitzgerald is an Irish MEP from Dublin. A parliamentarian for over 20 years, she served as Tánaiste (Deputy Prime Minister) from 2016-17, one of only four women to have ever held this position. She has also served as Minister for Business, Enterprise & Innovation (2017); Minister for Justice & Equality (2014-17) and was the State’s first Minister for Children & Youth Affairs (2011-14). Prior to her election to the Dáil (Irish Parliament), Frances served as Chair of the National Women’s Council of Ireland (1988-92) and Vice President of the European Women’s Lobby.

Frances has previously served on the board of the Breast Research Foundation in St. Vincent’s Hospital, Dublin, and was also Vice Chair of Europa Donna - The European Breast Cancer Coalition.